You Need More Customers…We Can Help Drive Them! 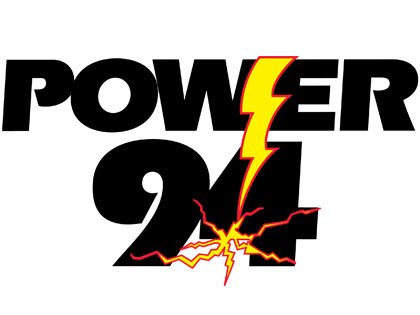 Our flagship station is Urban Contemporary station WJTT FM – Power 94. With artists like Usher, Beyoncè, Drake, Cardi B, DaBaby, Post Malone and Chris Brown this format appeals about equally to men and women. Urban music is very much a part of the mainstream culture as Power 94 reaches sixty-one percent of all black consumers in the Chattanooga Metro Area. Power 94 has been a consistent landmark on the Chattanooga media landscape since 1980. The station is not only consistently among the highest rated in the market, but also nationally recognized as a leader in Urban radio. Power 94 has been nominated 5 times as Billboard Magazine’s “Station of the Year” and has won or been nominated for numerous other industry honors including the prestigious Marconi Award from the National Association of Broadcasters. Power 94 plays an important role in delivering information to the African-American community with sister station WMPZ, reaching 93% of the community. 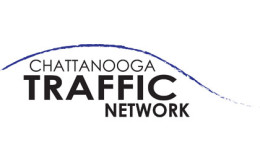 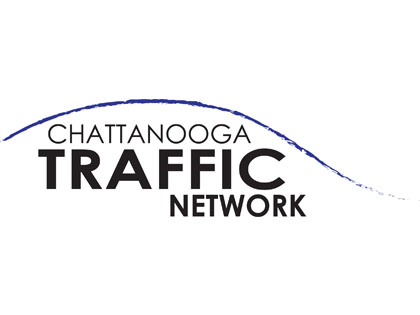 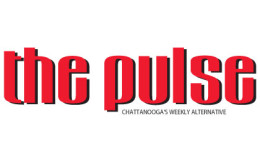 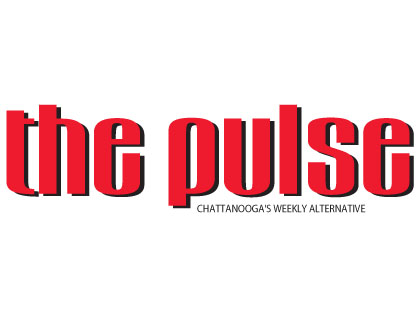 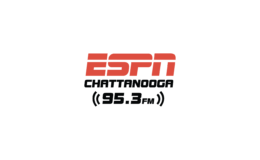 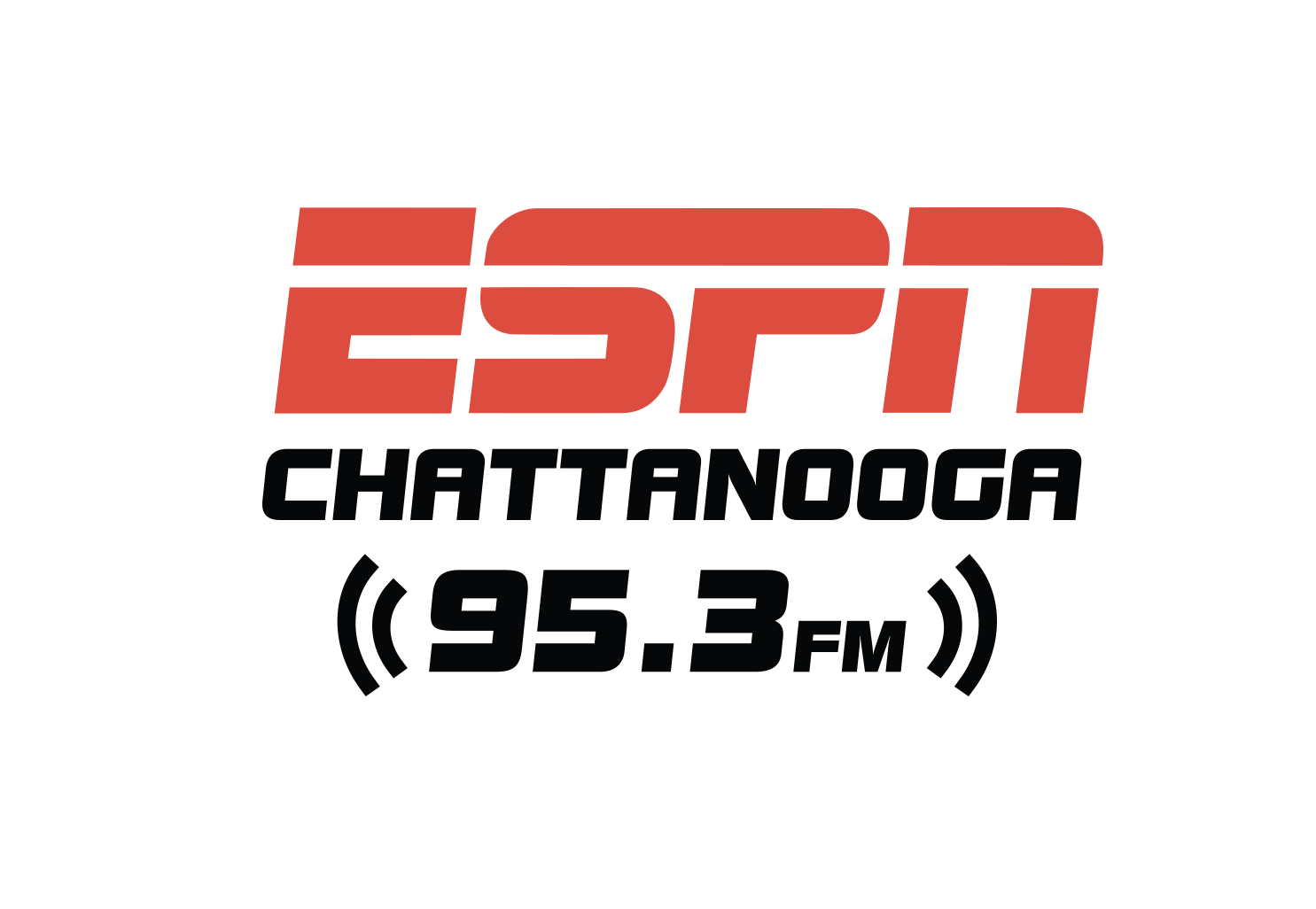 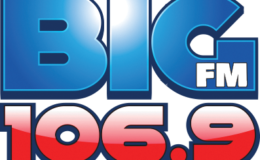 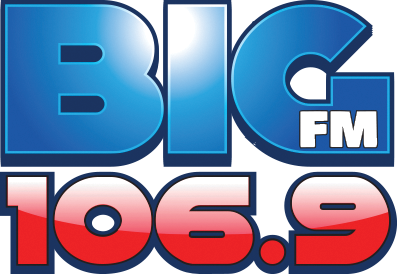 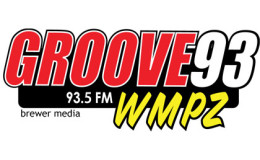 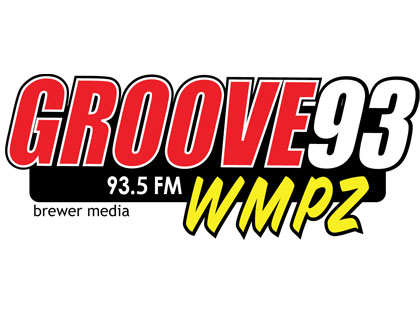