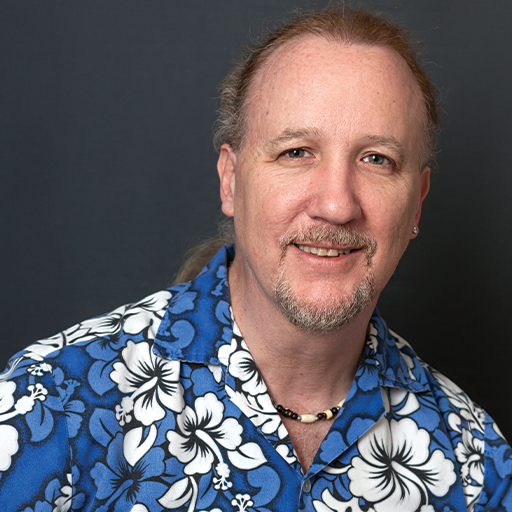 A 30-year veteran in the print and broadcasting industry, Gary Poole is the Managing Editor of Chattanooga’s Alternative Newsweekly, The Pulse. He has a passion for music, arts, theater and local culture along with the people who make the city so vibrant and entertaining. Under his direction, The Pulse has continued to grow and become the voice of Chattanooga’s creative scene, bringing a spotlight to the people and places that make Chattanooga such a great place to visit and to live.

Throughout his career, Gary has worn many hats. He’s been a radio talk-show host, a disc jockey, a reporter, an advertising copywriter, a musician and composer, and a science fiction editor. His most recent book, “Black Tide Rising”, is a collection of short stories written by some of the biggest names and rising stars in the science fiction world, published in 2016 by Baen Books. He is currently working on a follow-up anthology entitled “Voices Of The Fall”, which will be published in early 2018.

As a musician, he has played both in a number of bands and as a solo artist at venues all around the Southeast including Riverbend (twice) and is constantly working on new material in his home studio. His most recent project, a collection of instrumental dance tracks, can be found on SoundCloud under the name “Two Penny Fish”.

He’s quite active on social media, enjoys creating new recipes in his kitchen, has been a longtime volunteer with the Chattanooga Humane Educational Society, as well as supporting a variety of local organizations including the Chattanooga Zoo, the Tennessee Aquarium, The National Craniofacial Association, the Chattanooga Community Kitchen, and the American Red Cross.